“The important thing is not to stop questioning.” —Albert Einstein 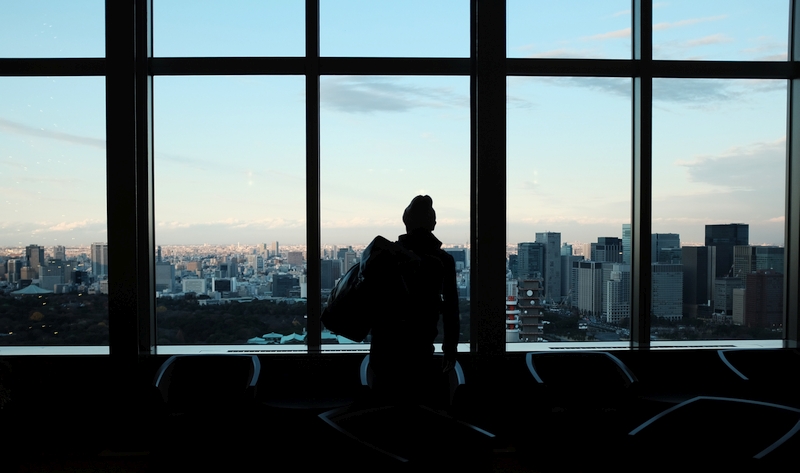 Knowledge, one of Merlin’s magical words, is so much more than just the things you learn by sitting in a classroom. The truth is, Knowledge is just as much about what you don’t know than what you do, and it’s about your journey to fill those gaps in your understanding of yourself and the world.

Knowledge requires that you look both within and without. To explore your passions, hopes, strengths, and dreams. To examine your fears, weaknesses, vulnerabilities, and prejudices. To come to know the true you — honestly, deeply, wholly — and then seek growth. To always remain open to expanding your horizons, altering your perspectives, and thinking outside of your box.

Curiosity, in all its forms, is the gateway to knowledge. As children, we are born with a drive to ask questions, to explore, to discover things about our world and the people that surround us. Children’s open minds mean that sometimes they think of questions that are both simple and deeply revealing — my own children would often ask me, “Dad, is that true”? That one simple question was often just what I needed to re-examine some of my own beliefs, and to look at things in a new way.  If you allow yourself to re-discover that childlike curiosity, it becomes like a key — a key that opens the doors leading to Knowledge.

As you live openly in your world — tasting, trying, exploring, experiencing it — do so with a mindfulness towards the fact that there is always more… below the surface, around the next corner, beyond what you see. Remain open to growth, stay committed to it, and you will always be open to increasing your Knowledge.

When it comes to Merlin, as much as the wizard’s story lives within me, I still make new discoveries through exploring his story — about myself, about Merlin, and about the things we share as a part of this great planet. The Knowledge I have gained over the years by being a loyal companion of Merlin has paid dividends time and again throughout my life.  His story is never-ending and, as much as been written about him across the ages, I am excited by the idea that there are still discoveries to be made, mysteries to be solved, and magic to be conjured.

Take some time to test your Merlin knowledge by taking this fun quiz based on his Lost Years — for a few clues to start you off, I invite you to take a look at a bit of his magical family tree from The Merlin Saga!

How well do you know Merlin’s Lost Years?

Merlin’s Family Tree*: Here’s What You Need to Know

Corrupted by the evil spirit lord, Rhita Gawr, and hungry to have power he was denied because of his lack of magic, Merlin’s father, Stangmar turns into the power-hungry tyrannous king of Fincayra. Rhita Gawr eventually leads him to betray his entire family, including his young son, Merlin.

Elen of the Sapphire Eyes, as she’s known in Fincayra, journeyed from Earth and fell in love with a young Stangmar (before he was allied with Rhita Gawr). The two would go on to have two children—Merlin and Rhia.

Merlin’s sister was raised by a tree.

Lost as an infant in the Druma Woods, Merlin’s sister, Rhia, was raised by the great oak tree, Arbassa. Many years later, when she was eventually reunited with her brother, she bestowed upon him his new name: Merlin.

Merlin’s grandmother was a mermaid.

Making a selfless decision in the name of love, Olwen, the woman who would bear Merlin’s father, Stangmar, left her family, the mer people, to be with Merlin’s grandfather.

Merlin’s wife was a deer woman.

After returning from Camelot in the Year 27, Merlin wed his graceful love, Hallia, atop the highest peak in the Seven Realms. The pair would go on to have a son named Krystallus.

He did, however, excel as an explorer, going on to discover and explore many remote parts of Avalon. It is on one of his journeys that he met the flamelon princess who would eventually become his wife, Halona.

Merlin’s grandson was a lost boy, too.

Separated from first his father, then his mother, and finally his adoptive brother, Merlin’s grandson, Tamwyn Eopia, spent much of his life in search of things in much the same way Merlin did.