This blog post was contributed by Khephra Owl as part of my “Into Nature” guest blog series celebrating the reissue of my book, The Ancient One. 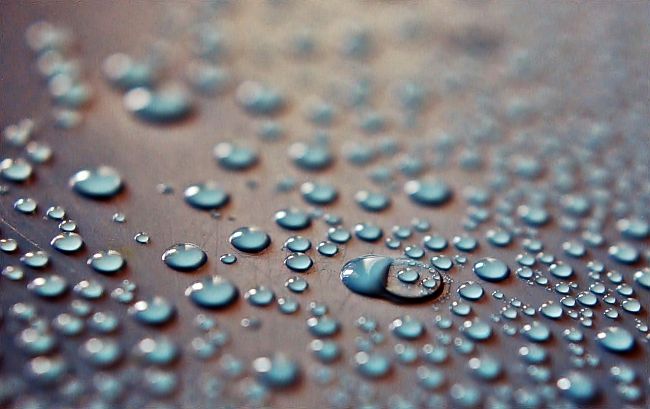 Stone stairways smothered in moss fall from his fingertips on drops of ice water,
coagulating at his feet and reflecting the events of the day on his skin.
He is calm, the rain travelling in streaks across his forearms,
dripping off the tip of his nose,
creating dandelion-shaped stains in the front of his T-Shirt.
The sky is laid out as a sheet of liquid ash,
the evidence of the storm having parted
like the bead of an overripe blackberry.
Leaves cover the trail behind him,
bending into pointed curves,
shiny emerald,
nature’s plastic.
The soles of his Converse puncture the wet earth,
leaving shallow marks,
lines, circles, stars,
and a design that looks like a frowning face,
as if it’s in pain
every time he steps on it.
But he keeps walking
to nowhere in particular —
maybe to a friend’s house,
maybe home,
his body gliding over tiny streams
and bloodied worms.
Only his window holds the peace that rain brings,
pounding against the glass
as indifferent fists,
existing solely to remind him of their presence,
drifting into the ink of his subdued subconscious,
allowing him to sink away from responsibility.