Nature: the Ultimate Source of Balance, Inspiration, and Magic

Under On Nature & the Environment | Posted by T. A. Barron | No Comments 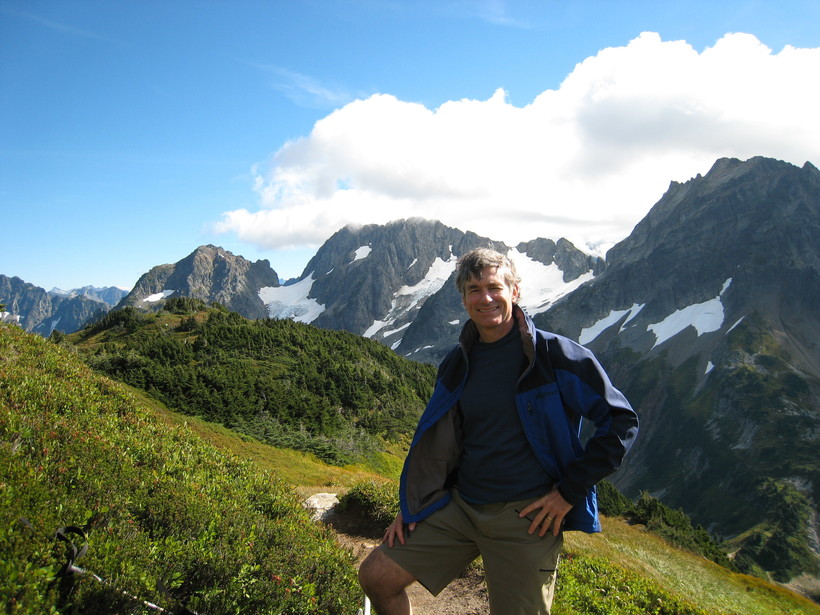 I remember the very first time I saw the stars on a high mountain ridge in Colorado. It was a clear summer night; no artificial lights distracted from the vista. The evening was calm, but I could feel a gentle breeze, lighter than an owl’s feather, tousling my hair as I gazed up at the vast sky. There were so many stars, all so bright, I almost had to squint just to look at them. That vision filled me with wonder, awe, and mystery—what William Wordsworth called “a presence that disturbs me with joy.”

On that summer night, I realized for the first time that being in nature, in wilderness, I could feel at once both very small and very large. We can be dwarfed by the grand sweep of the stars, the oceans, and the mountains, and yet still be part of it all—connected to the miracle of the first daffodil to emerge from soil still dusted with snow, the fragrance of a new lilac or an old oak leaf, the feel of a raindrop rolling down the face, the taste of a sun-ripened peach, or the spiralling song of a meadowlark.

In nature, we can know that, even as small and short-lived as we are, we still belong to the universe. We are still part of all that everlasting grandeur and mystery.

I also discovered something startling—something truly radical in today’s hyper-connected, noisy, stressed, and overwrought world: nature can be a wonderful friend, a source of true healing and inspiration.

The curative powers of nature are real and powerful. Researchers at England’s University of Exeter Medical School examined data from 10,000 city dwellers and discovered that those living near green space reported less mental distress. And Dutch researchers have found a lower incidence of 15 diseases—including depression, anxiety, and migraines—in people who live close to some green space.

In addition to the sense of well-being and peace I feel when I’m in nature, I also feel inspired. I often say my best ideas come from life itself, and that’s especially true when I’m immersed in nature. Experiencing the intricate wonders of a wildflower meadow or a rambling river opens all my senses: I smell, hear, taste, touch, and see many things that make me feel fully alive.

We need the inspiration nature brings, especially in times of turmoil. Just as we rely on stories to understand our lives and our world, we yearn to comprehend the greater story that is being told all around us, a story whose pages turn to the rhythm of cosmic time. And in nature, that greater story reaches out and tousles our hair.

I truly believe that saving the Earth is about saving our fellow creatures—as well as ourselves. I can’t quite give up on this home planet of ours. Yes, it is beleaguered and trashed and attacked on every level. That we know beyond doubt. But it is also full of enduring wonder, beauty, and mystery—a place that nourishes us physically and spiritually every single day.

Despite the ways we’ve mistreated it, the natural world holds enormous powers of resilience. Nature will survive, with or without us. Wouldn’t you like to survive, as well?

On this Earth Day, I hope we will all take time to explore outdoors. Take a child with you—and take your inner child, as well!

Enjoy your time in nature, this day and every day you can. Feel its inspiration, sense its healing powers, and commit to doing your part to protect it.

Nature as a Character