Dragons I Have Known 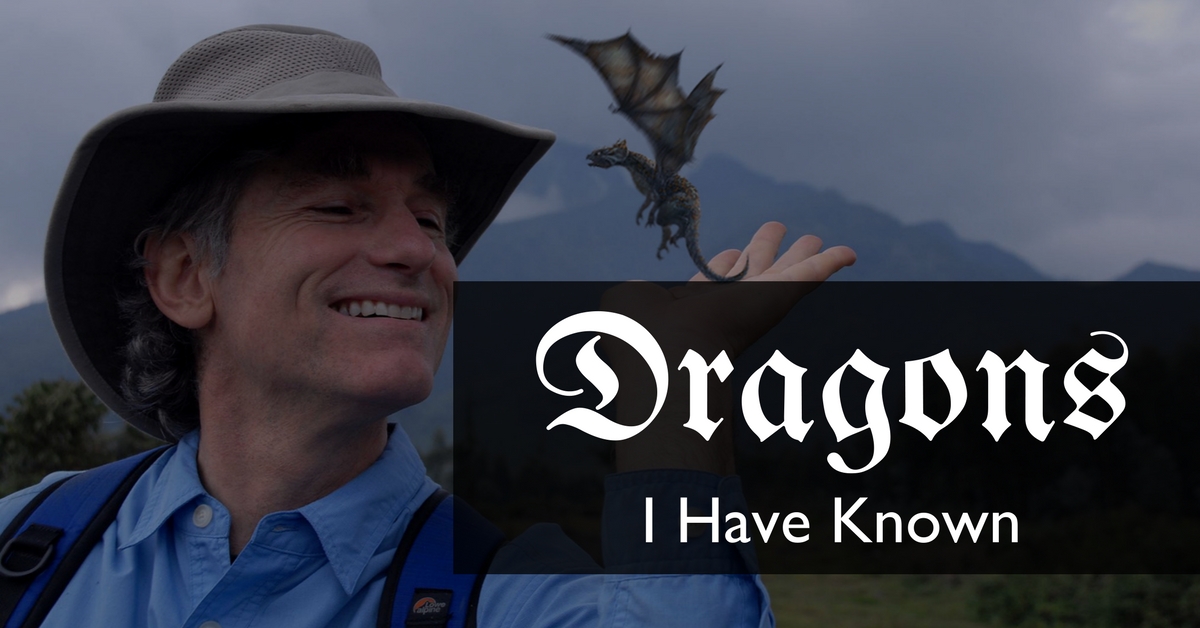 How do you describe a dragon?

Dragons are a frequent subject in the marvelous messages I receive from readers, and many of them have put this question to me in one form or another. Describing characters well is a great challenge for any writer, and the truth is I use the same three-layered process to describe dragons as I do to describe any other character:

Second, I describe its daily life – what it does on a typical Tuesday, what is its place in the dragon society, what stories it most loves, what it prefers to eat, what makes it laugh or cry.

Third, I go inside the dragon and describe its inner hopes, fears, and dreams.

If I’m very lucky, and I have described it well, at the very end of this process, the dragon will whisper to me its deepest, darkest secret!

Another question that comes up frequently in my letters is whether I would like to have a dragon as a pet. That’s one question I never have trouble answering, since NOBODY has a dragon as a pet, only as a friend! And they are very special friends to have indeed — dragons are highly selective about the company they keep. They are incredibly wise, and are fluent in many languages, including those of elves and fairies. They are also witty, sassy, and always hungry (so watch out!).

Of course, some of the dragons from my books are great friends to have. Basil, for example, would be wonderful to take along on a camping trip — if you found yourself without matches and needed to make a fire, he could always start one for you! And, as dragons are marvelous storytellers, you could sit around the crackling fire sharing favorite stories long into the night. You may remember Basil’s words from one of the opening passages from the Merlin’s Dragon trilogy:

“Look here, I know it sounds far-fetched — impossible, even — that such a huge story could have such a tiny, unremarkable beginning. Call me a liar if you like. But that’s how it was. I know, believe me. For I just happened to be right there, when everything began.“

Being a dragon’s friend brings a life of adventure. May you know many in your journeys!