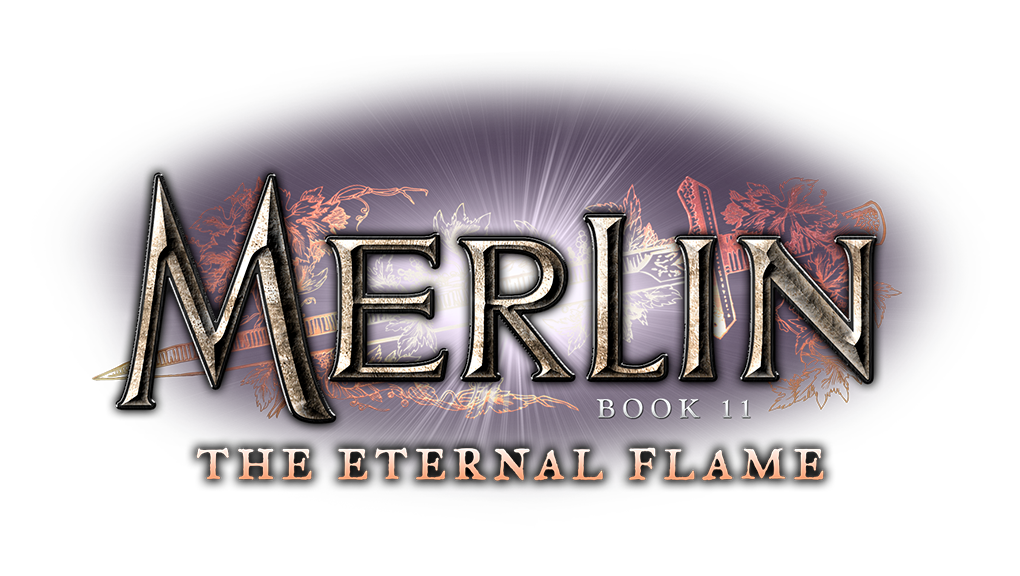 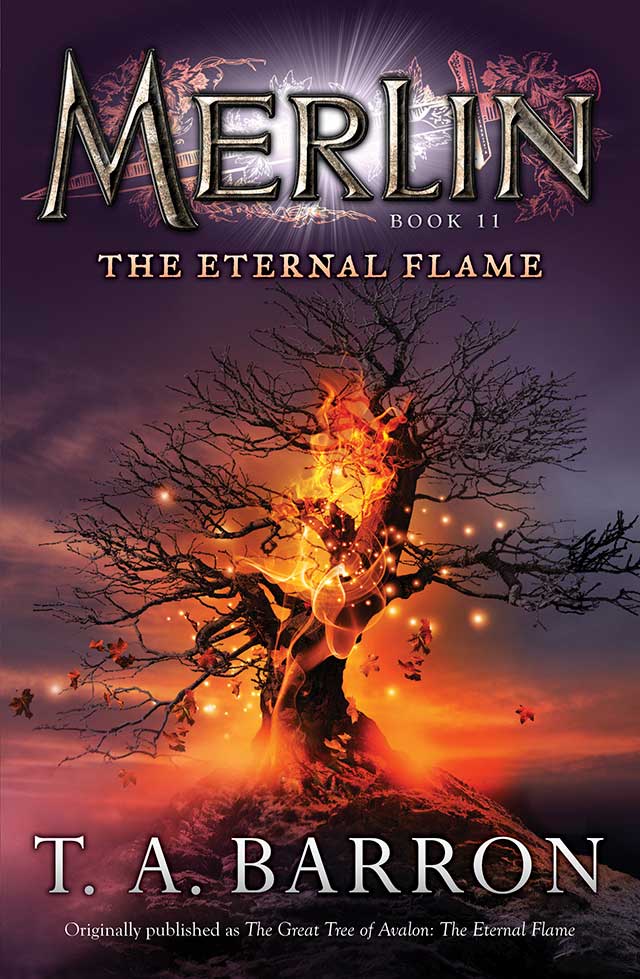 Kulwych’s chortle, while no louder than the thin stream of water trickling down the cavern wall, was unmistakably mirthful. He rubbed his pale white hands together. In the throbbing light of the crystal beside him — the only light in this cavern far beneath the surface of Shadowroot — his scarred face glowed with anticipation.

“Soon,” he whispered to himself. “Mmmyesss, very soon.”

Spying a small beetle crawling across the dank stone wall, he reached up and snatched it. Slowly, he crushed its body between his thumb and forefinger, savoring each and every crack of its shell and gush of its organs.”

“This is how I will deal with you, Deth Macoll.” He whispered the words with relish, imagining his long-awaited chance to kill the assassin. For he knew that Deth Macoll would soon return, seeking payment for the pure élano that he’d been sent to steal.

The sorcerer wiped the remains of the beetle on his cloak. Then, inspecting the smooth flesh of his fingers, he nodded confidently. “And that is how, mmmyesss, I will deal with anyone who dares to challenge me — the new ruler of Avalon.”

The crystal, resting on the stone pedestal by his side, pulsed with reddish light. Rays shimmered in the jagged scar that cleaved his face; within his hollow eye socket, scabs and swollen veins glistened. And once again, he cackled with mirth.

He knew that his master, the spirit warlord Rhita Gawr, had promised him such power, and had even used that phrase, the ruler of Avalon. In less than one week’s time, Rhita Gawr, now in the form of an immense dragon, would extinguish the pulsing star called the Heart of Pegasus — a star that was really much more than it appeared. And then, in a great moment of triumph, Rhita Gawr would lead an army of deathless warriors down from the sky. They would destroy the ragtag alliance of mortal creatures — elves, eaglefolk, giants, and any foolish humans still loyal to the Society of the Whole — who were now gathering on the Plains of Isenwy. Unless, of course, Kulwych’s own army had already crushed the mortals by then.

Having secured Avalon, the precious world between all worlds, Rhita Gawr would then turn to his next conquest: mortal Earth. That would leave Kulwych alone to dominate Avalon. To rid it forever of the foul stench of Merlin. And to remake it however he chose.

His lone eye studied the crystal on the pedestal. Small as it was, this crystal of corrupted élano — vengélano, as Rhita Gawr had named it — held unfathomable power. It could destroy any flesh, poison any water, crumble any stone. More important, it could guide the spirit warriors of Rhita Gawr, for the warlord had called to them through the crystal, even as he had bound them to its power.

“And now,” whispered the sorcerer, “you shall do one thing more.”

Reaching into the pocket of his cloak, he pulled out a savage-looking claw, the parting gift of Rhita Gawr before he’d flown off to the stars. Black and shiny as the dragon’s own scales, it was, in fact, only the tip of a claw, though it was still as big as Kulwych’s whole hand. Its curled tip narrowed to a point sharper than any dagger; its based showed the gouges of teeth, since Rhita Gawr had bitten it off his own foreleg.

Deftly, Kulwych tied a leather cord around the claw, making a simple necklace. He fixed the knot with a sturdy spell of binding. Then, recalling the words that his master had taught him, he concentrated all his will on the corrupted crystal, lifted the claw, and began to chant:

Fill this vessel with thy spark.

Carving out the heart of life!

A faint crackling sound started to come from the claw, as if something smoldered deep inside. Louder the sound grew, and louder, swelling steadily until it echoed throughout the cavern. Abruptly, all the noise ceased — just as a small red spark appeared on the claw’s surface. It spread swiftly, like molten lava, replacing the black sheen with a dull red glow.

“Excellent,” gloated the sorcerer. He examined the glowing claw, twirling it in the throbbing light. “Here is a weapon fit for a great warrior. Mmmyesss, and a great ruler.”

I
To Ride the Wind

Jump? Thought Elli, incredulous at her own folly. Am I really about to jump off a cloud?

A sharp gust of wind suddenly rocked her forward, making her swing her arms wildly just to keep her balance. Her feet — submerged in the moist, spongy cloud where she and Nuic had rested — dug in more firmly. For a breathless moment, she teetered there on the edge, before finally managing to stand still again. Yet her heart kept pounding.

For she had glimpsed what lay below her: a bottomless swirl of mist, vapors, and nothingness. She was, indeed, about to leap off a cloud. And there were only shreds of mist to break the unending plunge.

“Well, Elliryanna?” snapped the pinnacle sprite at her feet, his liquid purple eyes squinting with doubt. “Are you ever going to do it? Or are you just going to wait here until we both sprout wings?”

“I’ll do it, Nuic.” With difficulty, she swallowed. “Just not yet.”