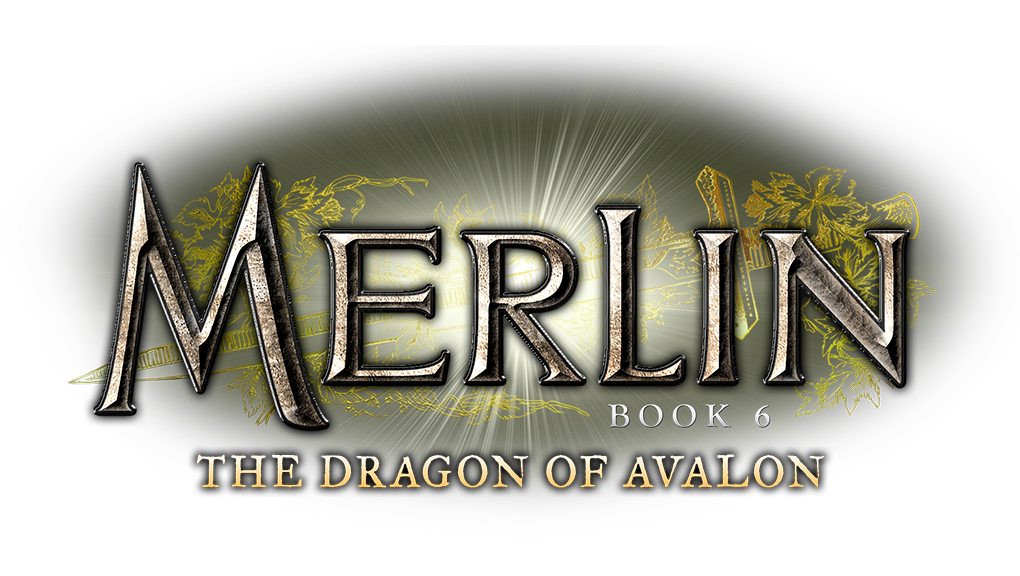 THE DRAGON OF AVALON EXCERPT 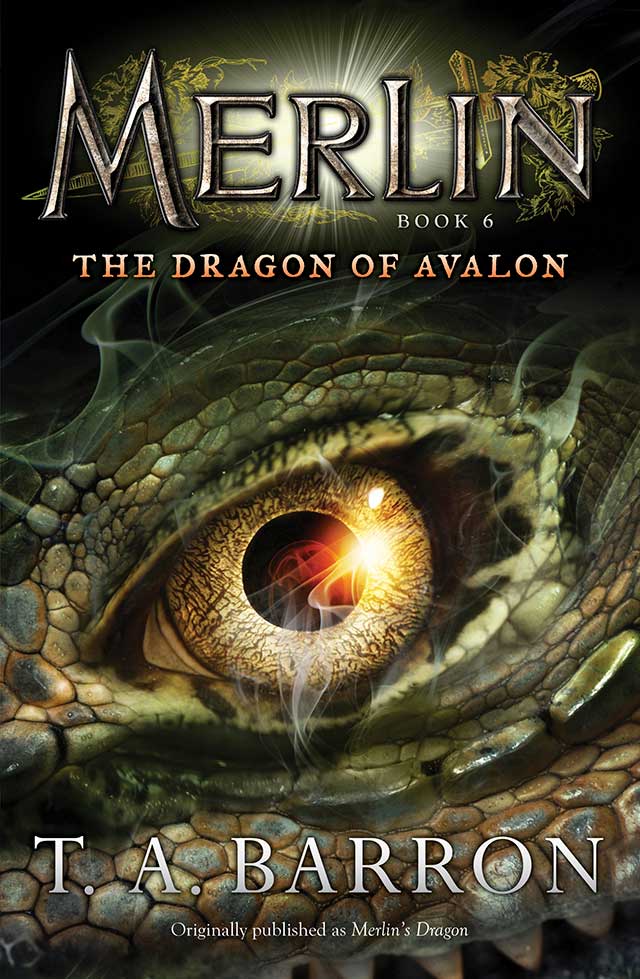 Look here, I know it sounds far-fetched—impossible, even—that such a huge story could have such a tiny, unremarkable beginning. Call me a liar if you like.

But that’s how it was. I know, believe me. Just as I know more than most about the surprising nature of beginnings. For I just happened to be right there, at the start.

THREE YEARS BEFORE THE BIRTH OF AVALON

A pebble, half buried by other pebbles, sat beside the river. Even though it was surrounded by thousands of bland, forgettable pebbles, this one was more forgettable than most. There was nothing at all special about it.

Except, perhaps, that this pebble attracted plenty of abuse. Much more than its share. Even before the unfortunate seagull incident, it seemed to be a magnet for all sorts of indignities.

More than any other pebble on the shore, this one had been scraped by claws, poked by beaks, and squeezed by jaws of hungry creatures who had mistaken it for an egg and then spat it out in disgust. One small beetle, attracted by the pebble’s mottled green color (which nearly matched its own), had tried to lay its eggs right on top of it. But the beetle’s body kept slipping off the smooth surface. Finally, with an angry hiss, the beetle kicked the pebble hard—several times—and scurried off.

On this particular morning, a rather chubby seagull with splayed wingfeathers waddled along the bank of the River Unceasing, looking for something. His beady black eyes flitted about, scanning the tumbled mass of pebbles that lined the water’s edge. Heavy mist clung to the river and its banks, making visibility difficult. But one particular pebble—mottled green in color—caught the gull’s attention.

With a clack of his beak, the seagull waddled over. He studied the pebble, inspecting its round shape, polished contours, and greenish hue. Squawking with approval, the bird moved closer, sat his plump bottom on the pebble … and dumped a large, gooey mass of guano.

Without so much as a backward glance, the bird rustled his wings and waddled off. Meanwhile, the reeking gray excrement oozed across the pebble.

TWO YEARS BEFORE THE BIRTH OF AVALON

Darker than the heavy mist along the river, a shadow formed on the opposite bank. Slowly, the blurry shape approached, slogging through the chill water. As it drew closer to the pebble’s side of the river, the shadow hardened into a thin, two-legged figure. It seemed to be an old man, bent with age, not at all frightening—except for the huge, curved blade he carried. And the look of grim, messianic certitude on his face.

Reaching the bank, he stepped onto the water-washed stones. But he didn’t pause to notice their glistening colors or varied shapes. His boot crunched hard on them, though his toe only grazed the side of the green pebble.

He grasped his deadly weapon with both hands. Even in the swirling mist, the blade gleamed ominously. Stealthily, without a sound, he raised it high above his head —

The blade slashed deep into an enormous egg, as large as a boulder, which rested a few paces away from the pebble. The egg had only just started to crack open. At the instant of impact, there was an explosive craaack! as shards of shell and drops of thick, silvery liquid scattered across the riverside. From inside the egg came a painful whimper, more a whisper than a cry. The strange orange glow that had been radiating through the jagged cracks suddenly went dark.

The baby dragon within the egg released another whimper, then died.

Giving a grunt of satisfaction, the old man pulled out his blade, still dripping with the newborn dragon’s silvery blood. He squinted, scanning the shore: There were, in all, nine of these enormous eggs here by the river—the only offspring of Fincayra’s last dragon.

‘An’ now there be only eight,” he said with a quiet cackle. “Evil creatures ye be, as evil as yer festerin’ father.” He spat on a broken bit of shell by his feet. “That’s what I say to yer mis’rable face, Wings o’ Fire!”

For a moment he glowered at the severed egg, where one lifeless claw protruded from an opening. He knew that this egg, like the others, had rested here by the river, undisturbed for centuries. Many centuries. For though he understood very little about magical creatures, he did know this much: The more magical the being, the longer it took to be born. And nowhere on this island of Fincayra was there any creature more magical than a dragon.

Yet this glimmer of knowledge—that he’d just killed something that had taken so long in its quiet incubation, its preparation for life—didn’t trouble him in the least. Quite the opposite.

Lifting the blade again, he strode over to the next egg. Even as he neared, a hole opened in the shell. Through it pushed a twisted, gangly arm, covered with iridescent purple scales. Then came a bony shoulder, dripping with lavender-colored ooze, and a crumpled fold of skin that vaguely resembled a wing. Finally, a head poked out, supported by a thin neck flecked with scarlet scales.

The newborn dragon blinked her two triangular eyes, adjusting to the misty brightness. Orange light poured from them, as if they glowed hotter than fire coals. Then, raising one of her claws, she tried to scratch the bright yellow bump on her forehead. But she missed and poked her tender nose instead. Whimpering, she shook her head, making her long blue ears flap against her face. Strangely, when she stopped, her right ear didn’t droop down again. Instead, it stuck out sideways—more like a horn than an ear.

Suddenly, sensing danger, she froze. Right beside her stood another creature, whose own eyes flashed menacingly. Above the creature’s head, something sharp glinted.

The blade slashed down. Another agonized whimper, almost a screech, echoed along the bank. The river continued to flow, its surface now tinted with thin streams of silver.

Not far away, down by the water’s edge, the small green pebble quivered slightly—almost as if it had somehow sensed the baby dragons’ agony. From deep beneath its hard surface came a thin, plaintive cry.

I
A LIVING BRIDGE

Memory can be hot as molten lava, or cold as a frozen glacier. But it’s rarely reliable. Even when it comes back to you, clear and true, it can vanish on the next gust of wind.

Sometimes, it’s not really even a memory. Just a hint, or a glimpse, or a mirage. Yet strange as it sounds, that sort of memory can be the truest of all.

ONE YEAR BEFORE THE BIRTH OF AVALON

Spring rains drenched Fincayra’s western hills. Torrents poured down for weeks without end. The skies rained relentlessly, soaking every field and forest, every cliff and valley, until the very island seemed ready to drown.