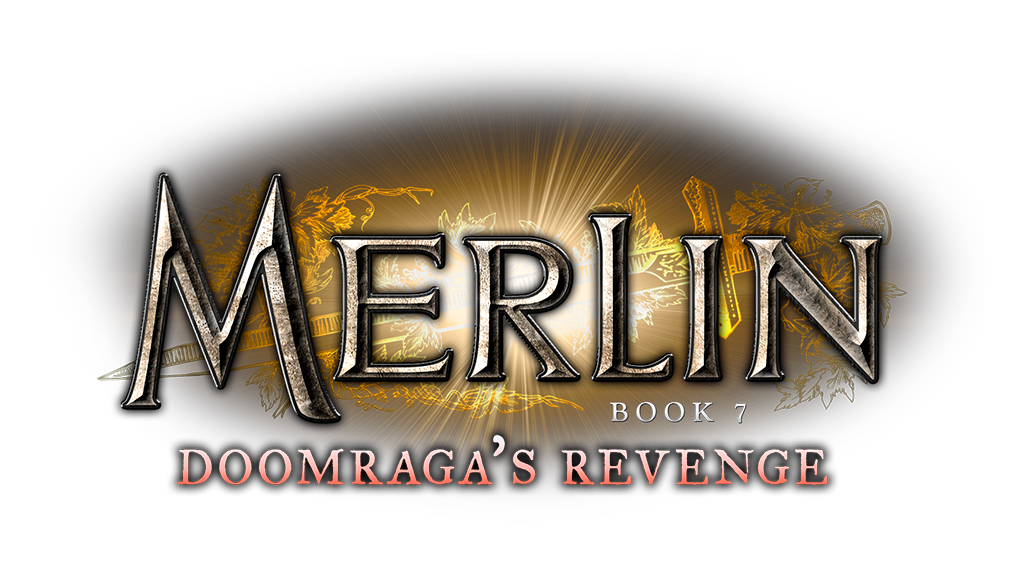 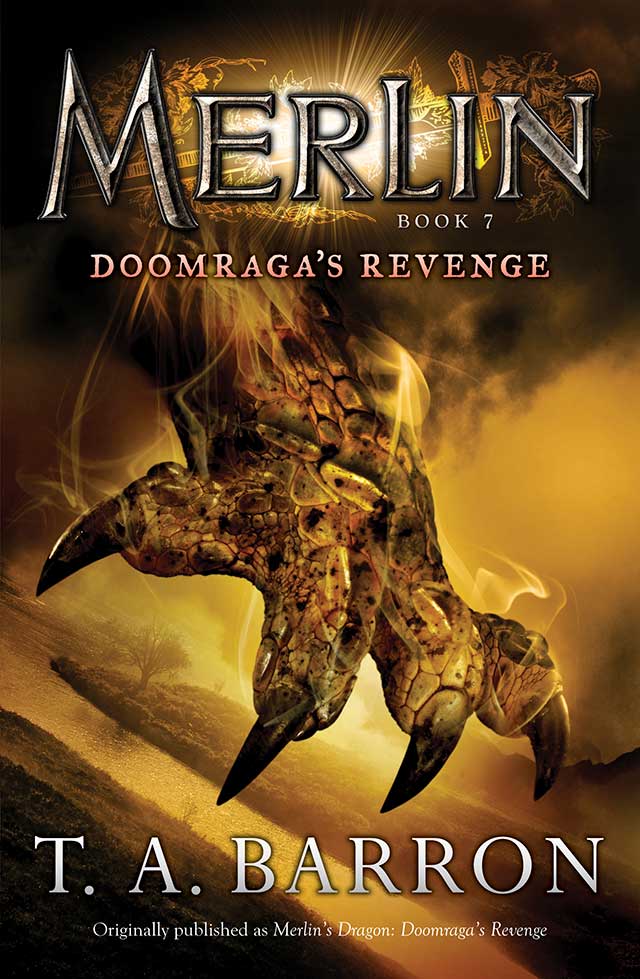 I
NOT SO SMALL ANYMORE

Having been very small, I can truthfully tell you that size doesn’t matter at all.

Except when it does.

The wrathful roar exploded—so forcefully it toppled a grove of ironwood trees, emptied a flowing river, and blew an entire waterfall sideways. Fierce winds slammed into the pinnacles high above Lavadon Lake, breaking off towers of rock that plunged over the cliffs encircling the lake, hitting the water with tumultuous splashes. Not that those splashes could be heard, however. The roar filled the air, overwhelming every other sound.

When, at last, the roar faded away, another sound remained. Higher and thinner it was, yet every bit as arresting—a frenzied chorus of shrieks.

The shrieks of children about to die.

Atop those sheer cliffs huddled a band of young dwarves. Like all their kind in Fireroot, curly red hair hovered over their heads like fluffy clouds. Yet their typical expressions of mischief and playfulness had given way to something else. Terror.

No adult dwarves stood by to protect them. All those who had tried, their mothers with sharp eyes and powerful hands and their fathers with brawny arms and thick beards, now lay in the dirt, their lifeless bodies smashed or shredded or incinerated. Not far away, glaring at the children, was the monster who had done this: Fireroot’s most ferocious dragon.

“Tell me!” he commanded, scraping the ground with his murderous claws, slicing boulders as easily as a knife would cut a melon.

Lo Valdearg was the name he had chosen, hoping to link himself to Valdearg, the most dangerous dragon of ancient lore who had terrorized Merlin’s isle of Fincayra. Although he’d only recently started causing havoc in Fireroot, the mere sound of this dragon’s name, like his roar, made people quake in fear. As did the sight of his gigantic form, which was impossibly large, covered with scarlet scales that shielded his head, neck, chest, tail, and wings.

“Tell me!” he repeated, lifting his gargantuan head high above the cowering dwarves. To them, his massive face loomed as huge as a hillside. But this hillside had fiery red eyes and a vast mouth with rows of pinnacle-sharp teeth. Not to mention the ability to breathe fire hot enough to melt any stone.

Steaming hot air blew down on them from his cavernous nostrils, making the children shriek louder and forcing them to move back to the very edge of the cliff. They stood there, some of them holding hands and others covering their eyes, while the youngest children sat on the ground and wailed. Meanwhile, Lo Valdearg’s ragged black beard, sprouting from the tip of his chin, slapped the air as he shook his massive head. From the beard fell drops of fresh blood, as well as a few remains of his latest victims—a severed arm here, an empty boot there.

“Tell me!” he demanded again, his voice rising to a roar.

“Never,” cried an older girl, still clutching her father’s charred ax. She raised the heavy ax as high as she could before her arms couldn’t hold it any longer. As the double-edged blade slammed back to the ground, she spat, “We’ll never tell you where to find the flaming jewels.”

“Our people discovered them!” yelled a boy at her side.

“They belong to dwarves,” called another. “Not dragons!”

Lo Valdearg’s eyes glowed like molten lava. A ferocious rumble gathered in his chest, while his eyes seemed to burst into flames. “They will soon belong to me, you stubborn little insects.”

The scarlet dragon drew a deep breath, preparing to blast his prey into ashes.

The shrieks rose louder, piercing the air. Many children shrank back, nearly falling over the edge. Only a few, including the girl with the ax, stood motionless before their foe.

He roared. Out of his mouth poured an avalanche of flames, so intensely hot that even the air itself seemed to flee, rushing away in a superheated wind. All this fire, smoke, and wind shot toward the young dwarves—

But never reached them.

At the instant the dragon’s flames blased forth, a great wing reached down from the sky and blocked the onslaught. Protected by thousands of bright green scales, the wing deflected everything right back at the attacker, smothering him with smoke and fire.